Intendedly developed for eCommerce innovation, Magento is known as the leading platform for building online stores. Magento has powered more than 760,000 websites all around the world. Many giant multinational corporations, such as Coca-Cola, Samsung, Ford, Nike, and many more, utilize Magento for their online operations.

Despite the dramatic growth of other shopping cart solutions like Shopify, WooCommerce, BigCommerce, etc., Magento remains the top choice for many merchants and eCommerce developers.

You probably wonder why Magento is so popular. The reason is the advanced technology and instant updates that empower Magento to handle almost online business challenges. In this post, we will explore the underlying frameworks that Magento has relied on to develop and strengthen its flawless features.

Magento is a highly-customizable eCommerce platform available under both open-source and commercial licenses. From the first introduction by Varien, Inc, in August 2007, Magento has continuously developed numerous products and versions.

Magento released the Community Edition 1.0, which was free to download, in March 2008. One year later, the platform launched the Enterprise Edition for commercial use. Up to now, both options have been widely used to build eCommerce websites.

Magento 2 was announced in 2010. The Magento 2 beta version was published on GitHub. Magento encouraged all the developers in the Magento Community to contribute to the project development. Therefore, Magento 2 is written by many independent developers around the work.

Having been existing for more than ten years, Magento is often considered as a CMS (content management system). Strictly speaking, a CMS is developed to manage content-based websites. WordPress, Joomla!, and Drupal can be listed as the most popular CMSs. Magento is similar to these content management systems to some extent. Store admins can manage product catalogs, edit landing pages, create banners, and publish blogs.

However, it is correct to say that Magento is more than a CMS. It can be referred to as an eCommerce content management framework (CMF) because it offers a wide range of functions, customizability, scalability, deep integration. In other words, Magento is a powerful eCommerce platform that helps to design each online store as a unique solution to solve specific business problems.

What is Magento built on?

Contributing to Magento’s success is its underlying technologies, robust architecture, and modular structure.

Magento backend is written in PHP programming language. PHP is the most popular scripting language, which is mainly used for web applications. Many website developers prefer PHP because of its simplicity, affordability, flexibility, scalability, and more. PHP is supported by a vast community with a substantial standard library. This programming language has a large family of frameworks, including Zend, Yii, Phalcon, PHPixie, Laravel, Symfony, CodeIgniter.

Magento was built on PHP 5 for a long time. The recent versions and patches have been compatible with PHP 7.x. Magento 2.4.0, released in July 2020, works with PHP 7.4.

The Magento database relies on an Entity-Attribute-Value (EAV) model. This model is a bit complicated to get used to, but it allows flexibility to use the property, which is critical to eCommerce websites. Magento utilizes MySQL database triggers to enhance database access while reindexing. MySQL is also a popular database management system among developers.

About the architecture, since the first version, Magento has been flexible thanks to its principle of modularity. The modular nature allows extensibility. A module contains the PHP and XML files that support a unique business feature. Each module is specially designed for a function. Thus, adding/removing or enabling/disabling a function does not typically affect the overall operation. For both developers and merchants, modules are the central units of customization in Magento.

In brief, a PHP framework is a library of code with pre-packaged functions, classes, and elements for rapid application development. The framework allows PHP developers to build software more efficiently because they don’t need to reproduce repetitive code. Moreover, relying on a framework will make your code readable and intelligible for other developers working on the same project.

There are various PHP frameworks, as we listed in the above section. The key is to choose the one that fits the project requirements.

When Magento 1 started to be developed in 2007, there were not as many available PHP frameworks as today. The recognizable names at that time were Symfony 1, Zend Framework, CodeIgniter, and CakePHP.

CakePHP and CodeIgniter had simple architecture and only fitted for quick application development. Symphony 1 was new, and its architecture was not much advanced as today.

The Zend Framework, backed by the company powering PHP, was mainly applied to developing enterprise-level applications. This framework took care of all factors, including performance, extensibility, security.

Meanwhile, Magento attempted to be a stable, flexible, and well-structured eCommerce platform. Therefore, the Magento 1 development team figured out that Zend Framework was the most suitable to achieve their goals.

Around two years later, from the first release in 2008, Magento set forth the development of Magento 2. Magento 2 was more than an update of Magento 1. There were a lot of changes. At that point, their intention was clear to renovate the underlying architecture to keep up with the modern PHP applications and ensure sustainable growth of the platform over time.

Magento Framework provides a robust range of functionality that reduces the effort when developing modules related to business logic. The framework controls how application components connect, such as to request flow, indexing, routing, caching, etc.

In fact, the framework that Magento 1, 2 were built upon doesn’t really matter. Either you are merchants or developers who work with Magento, you should consider the platform as an independent system, instead of depending on the framework utilized. You should always use official APIs provided by Magento Framework.

Of course, a deep understanding of the Zend Framework helps you investigate the difference between the framework and Magento better.

8+ years of experiences in e-commerce & Magento has prepared us for any challenges, so that we can lead you to your success. 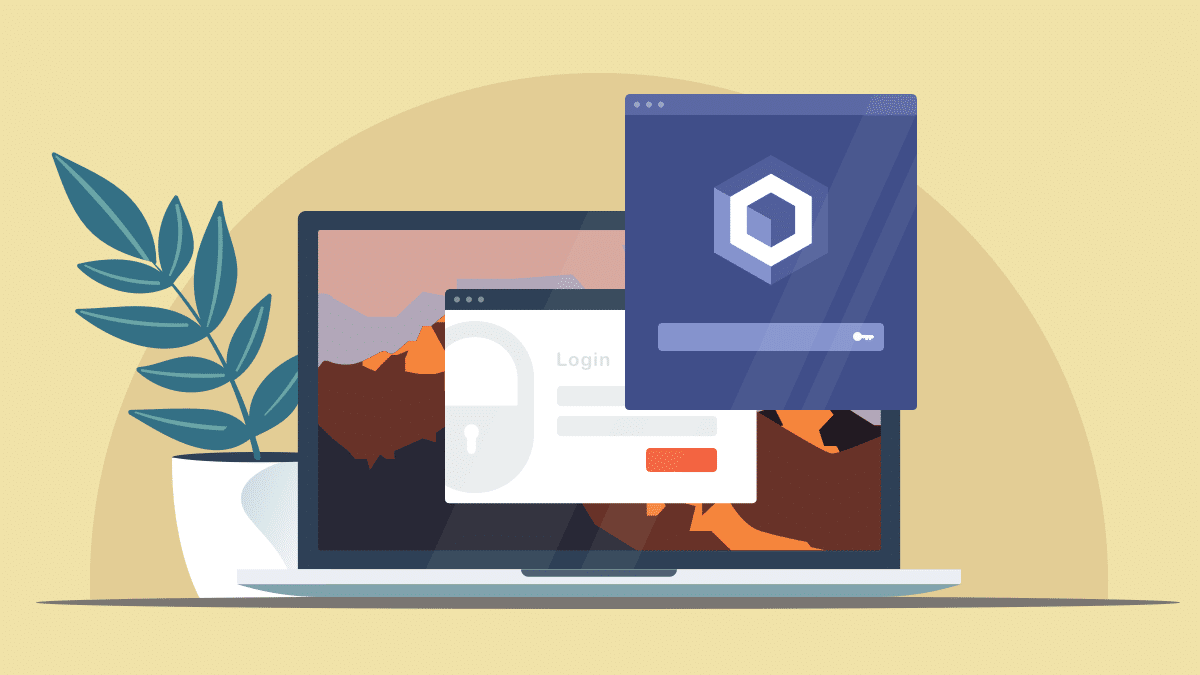 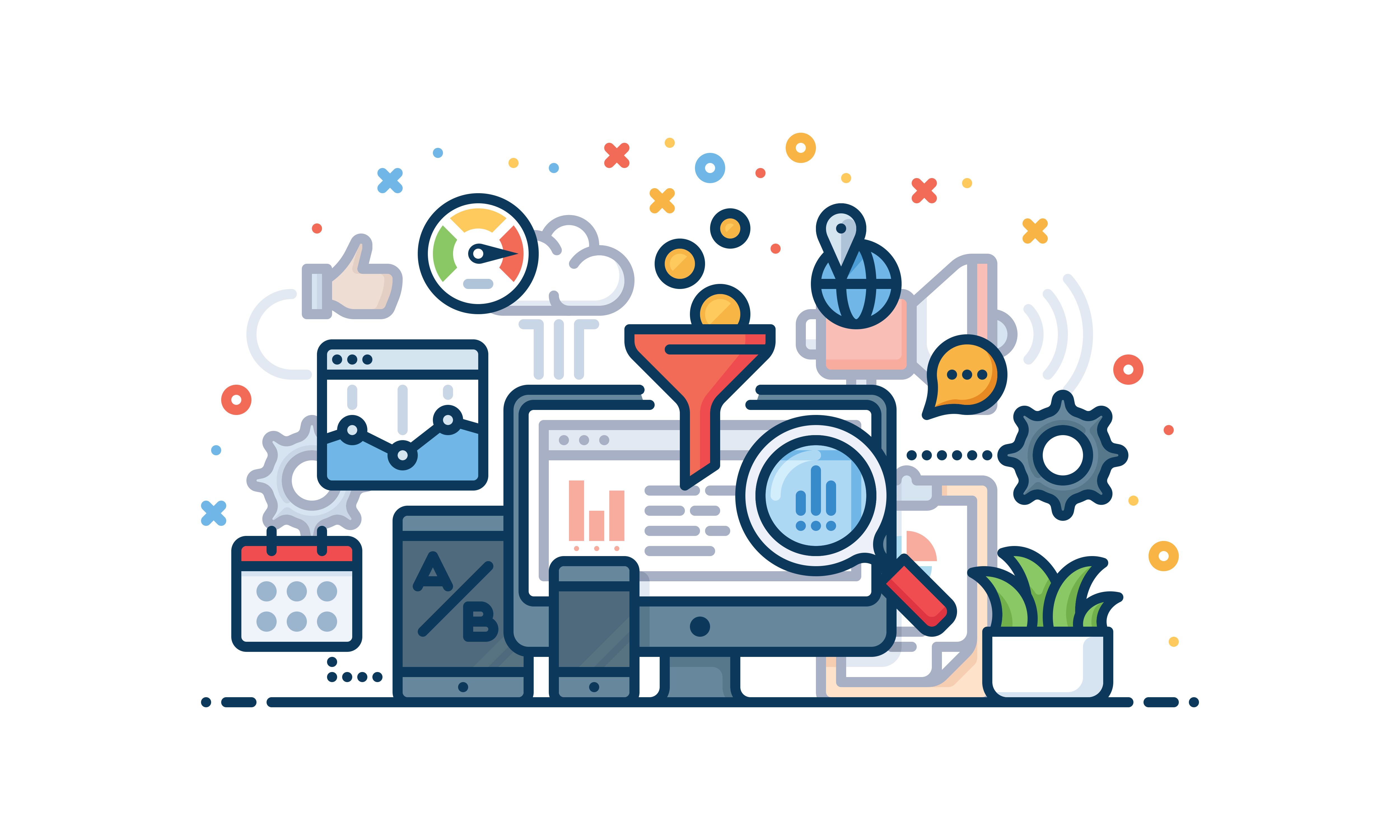