About ten years ago, people still relied heavily on morning papers for news. Nowadays, they just need to hold their mobile devices, scan headlines on Twitter, and see what’s trending in their Facebook feed, even when they’re lying in their beds.

People now have control of where, when, and how they consume information. As a result, your public relations (PR) strategy is no longer about feeding into a traditional news cycle; it’s about providing relevant content at the right place and time for your prospects and customers to consume.

While relationships still help you get into popular publications, we now can quit the waiting game and create our own buzz. One of the most effective strategies is to think of press releases.

In this post, you’ll learn about what a press release exactly means and how to write an effective one. If you spend time getting it right, you can tilt the odds in your favor.

What is a press release?

A regular announcement of meaningful news can help a company stand out and build mindshare with the public over time. That’s where the press release comes in.

A press release is a brief official announcement (written or recorded) that an organization shares with the press and other media outlets. No matter if we call it a “press release,” a “news release,” a “press statement,” or a “media release,” we are always talking about the same basic thing.

This 1-2- page document is disseminated to the media so that reporters and journalists will use the information in an upcoming TV or radio broadcast, in a newspaper or magazine issue, or on the media’s website.

While it might be tempting to craft a press release that embellishes your company’s achievements or twists the facts to make your story sound more intriguing to the media, keep in mind that: The press release is spread to the public, which means your customers and prospects can see it. Therefore, instead of thinking of a press release simply as a ticket to earning news coverage, you should also consider it a valuable piece of marketing content.

Why do we need a press release?

Press releases have changed a lot over the last few years, especially when businesses have realized the importance of online marketing. But no matter how changeable it is, a press release is still essential and beneficial. Here are some of the main reasons why we need a press release:

When do we need a press release?

There are a number of situations that might need the use of a press release, such as:

As a matter of fact, there are a few factors that you need to take into account:

To whom is a press release sent?

Putting your press release in the hands of the news media is your next challenge. But first, think about who is likely to be interested in your news? This might include:

You should make a list of the news media outlets that would potentially use the information you’re sharing and send it to them. A well-written and properly formatted press release, and sent to the appropriate reporter can yield thousands and even tens of thousands of dollars of free publicity.

The format of a press release

When formatting a press release, you’ll want to write it in a straightforward and newsy way, so a journalist who might write about it can imagine it as an article on their news site.

Below is a typical press release format:

You can read this detailed guide of HubSpot below to know how to format a perfect press release for your business.

Note: If there’s no preferred font for your press release, you should stick to a standard font such as Times New Roman or Arial.

Considering that journalists are flooded with a number of potential stories and pitches on a daily basis, making yours stand out from the pack is essential. While the format of a press release is basic, the release’s content should be anything special.

Follow these 8 tips to write an effective press release that will make your organization look professional, accessible, and attractive to reporters looking for stories.

1. Make sure your story is trustworthy

Before attempting to write a press release, think about the things you like to read, watch, and listen to in the media. Most of us are generally excited about things we haven’t heard before, find surprising or help solve our problems.

Hence, before drafting your press release, it’s worth asking yourself these following questions:

The last question might sound harsh, but it is probably the most crucial; you might be interested in the launch of your new product or your new company location, but will anyone else be interested? Think about it carefully!

If you have answered an honest “yes” to these above questions, read on our other press release tips. If not, put it on the shelf until you’ve got something truly worthwhile to report. Keep in mind that no one wants to lose credibility with reporters or journalists because they’ve sent too many press releases that don’t contain anything newsworthy.

2. Start with an outline

Journalists receive hundreds of emails and press releases each day. Even though you may find a 1000-word description of your new product fascinating, it’s unlikely any journalist will. It’s proved that the ideal length of a press release is about 300-400 words, only three or four short paragraphs and a few quotes.

So, get started with a 3-4 section outline of your story and then write one or two sentences for each. And remember that bullet points are your helpful friend - they make your story easier to skim and make important points stand out.

The beginning of your press release - just as with a book, magazine article, or promotional pamphlet - is the first thing to be seen, so you have to make sure it’s perfect.

Keep your headline to less than 6 words, of course, you can always add a subheading, and make sure it contains the most critical piece of information. Don’t be boring and say, “Company A hires a new employee”. Instead, say, “Company A adds James Thompson for a key role”. As to style, don’t forget to center and bold your headline.

4. Get straight to the point in the first paragraph

While your heading should contain action verbs, the first paragraph should answer the “five Ws” (who, what, where, why, and when). The subsequent paragraphs should be used for supporting information.

A useful trick is to imagine your story is going to be covered on a TV or radio program. A presenter typically has around 5-6 seconds to introduce each item, for example, “And coming up next… Why is a local restaurant owner giving a free burrito this weekend to anyone born in July?” If your press release was going to be featured on the radio today, how would the presenter introduce it? Asking yourself that question will give you the top line of your story.

Proofread your press release and have a few other people proofread as well - before you send it out. Even a minor mistake can dissuade a reporter from taking you seriously. Besides, having grammar flaws makes your story less trustworthy, so try to avoid that!

It’s simple to fill up a page with a creative and colorful narrative. But leave the artistry to the writers, pack your press release with meaningful numbers that support the significance of your announcement. If you are claiming a trend, you’ll need proof to back it up. Try to quantify your argument and it will become much more compelling.

7. Include quotes if possible

Reporters like quotes, so seriously consider including one in your press release. Using quotes is a good way to boost your press release’s personality and credibility to a reader. Whether it’s from the company president or a fundraising chair, make sure the quote sounds real and relevant in the context of the article.

Quotes should be used to provide insights and opinions and sound like something a real person would actually say. Another tip about quotes: Don’t make them too long. Remember, it needs to be like someone actually said it - if it has five long sentences, edit it down. Also, don’t use technical language or buzz words.

8. One page is best - two is the maximum

As with most excellent writing, shorter is usually better. Limiting yourself to one page is best - though two pages is acceptable. Plus, this will also force you to condense your most salient information into a more readable document - something journalists are always looking for.

And that’s it! You are now armed with all the necessary knowledge to craft the perfect press release that will blow the socks off any journalist. Of course, it is not easy by any measure, but it’s certainly doable.

So, go ahead and follow our guide to get the media coverage you know you deserve! 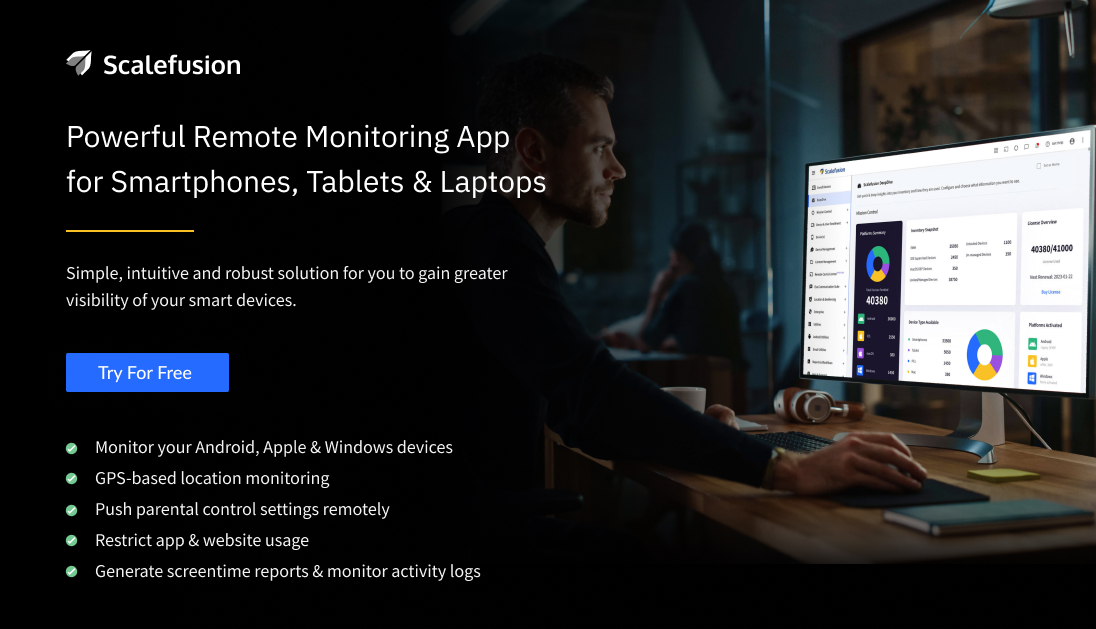 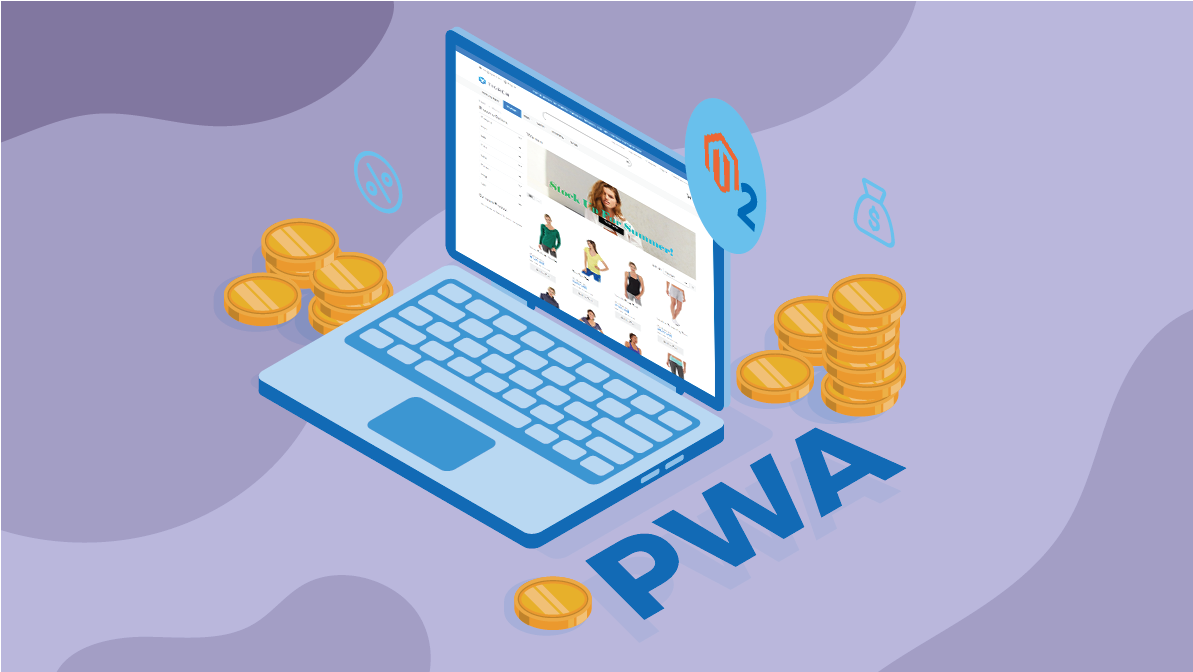