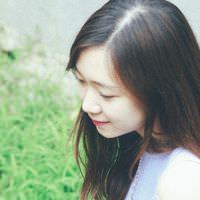 Ah, the good ol’ internet, with its abundance of information. Those who say they hate it are lying and those who cannot use it are considered illiterate in today’s day and age.

Which kind of big data is able to go around the “interwebs”? And who gets to decide what me, you and the average internet user gets to see and experience?

This is the question that sums up the net neutrality situation perfectly. Freedom of speech, uncensored content (of course within reason) and no limits on what users can view (again, within reason) that have to do with budget-cable TV-style-are the basics of the internet and internet use, as we know it today.

Digital marketing businesses will fall to their demise, email marketing software will be a thing of the past, Internet Service Providers (ISPs) will be the one to dictate what people can see. Doesn’t sound too good, does it?

What is Net Neutrality?

Let me start by explaining what net neutrality really is. Net neutrality, by principle, is the original idea for the use of the internet, ie the fact that no Internet Service Provider has the right to prioritize one website or source over another.

Through this, ISPs are obligated to treat all internet traffic equally. And while, as I said, this was the original idea, the laws and regulations that protect net neutrality were established in 2014.

Sounds nice and fair, doesn’t it? Why would anyone want to annul a regulation as fair as that one? 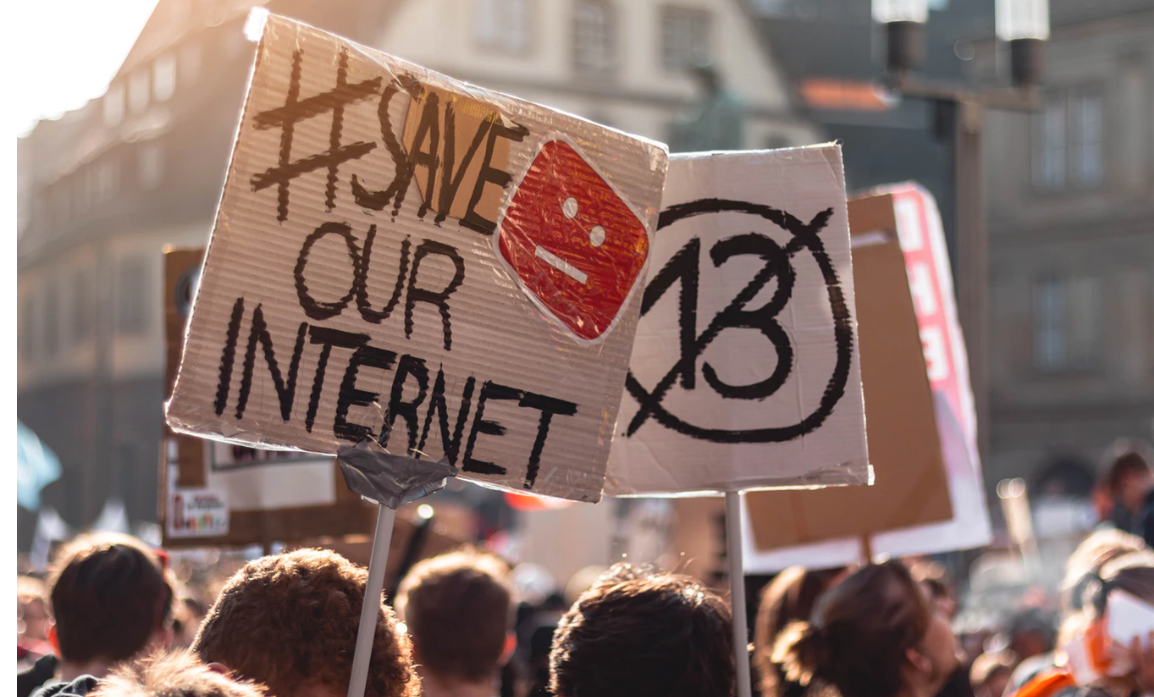 There is no coin with just one side and there is nothing more catastrophic than speculation, instead of solid logical thinking that uses cold, hard facts.

Therefore, we can’t look at net neutrality and just see one side of the coin.

What kind of content, service, product are you looking for? What kind of video would you like to watch? Blog? Series? Do you prefer YouTube or Vimeo?

You can access everything, any and all kinds of content and get everything you’d like if it’s legal. So long as you have the money and the time, you’re good to go.

Illegal content is monitored anyway and illegal websites on what we call the “surface web” are always immediately shut down.

Now, imagine a website like Amazon or eBay but for something illegal like guns, for example. Claiming that something like that would be easier to find in a world without net neutrality, wouldn’t be a far-fetched scenario.

This is mainly because ISPs would be able to approve what money can buy and it would be more complicated to find the perpetrator in an environment as “closed” as non-neutral net. 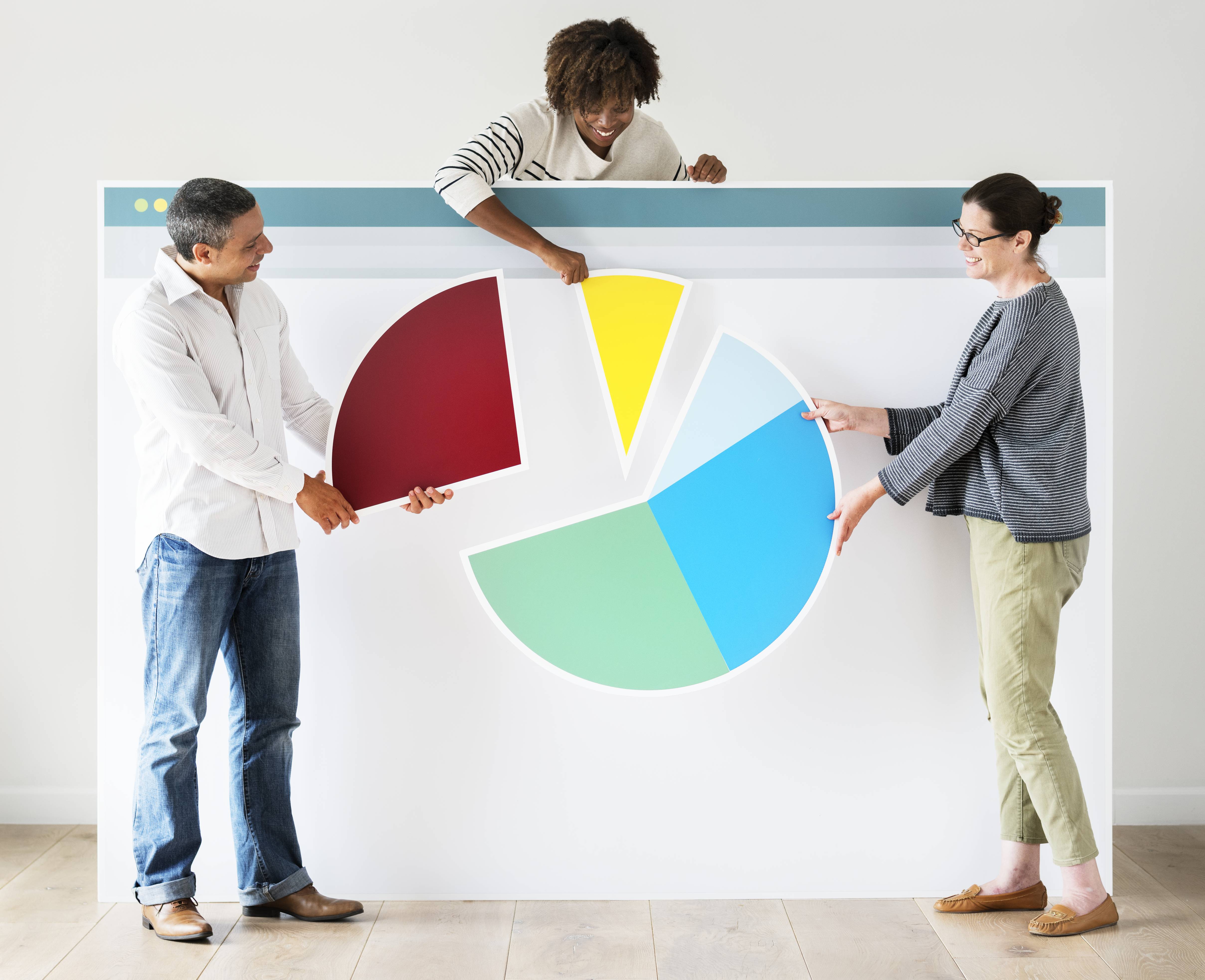 Google didn’t start because someone had a mainstream thought. Neither did Facebook, nor any of the colossal, billion-dollar companies of today.

And with them came innovation in various fields. Remember advertising and marketing, twenty years ago? Well, without net neutrality, SMEs that won’t be able to afford something more “exclusive” or “deluxe”, in short, that won’t be able to give their ISPs a hefty amount of cash, will see their earnings plummet.

Of course, companies like Alibaba or Quantas Airlines will still be able to afford digital advertisement and won’t mind paying as much as they need to, but not the same can be said for SMEs.

Net neutrality can guarantee, pretty much, that small and larger-than-life businesses start on equal footing when it comes to digital marketing and promotion through social media. The same won’t be able to happen without net neutrality.

We had to make a separate section for that one, seeing as it’s one of the most important things a marketer can do, to improve performance and drive more revenue and sales.

With net neutrality, people can send and receive emails, companies can trust their budget and email marketing endeavors to an email marketing and automation software company like

Moosend, a great MailChimp alternative, and they can up their overall marketing game using that element.

Read our review: Mailchimp Reviews: Is This Email Giant Your Best Choice?

Without net neutrality though, each consumer will have to pick and choose the pricing that works for them.

And yes, everyone will pick out checking their email, but how many of them will pick out being able to view a landing page or a microsite, for example? 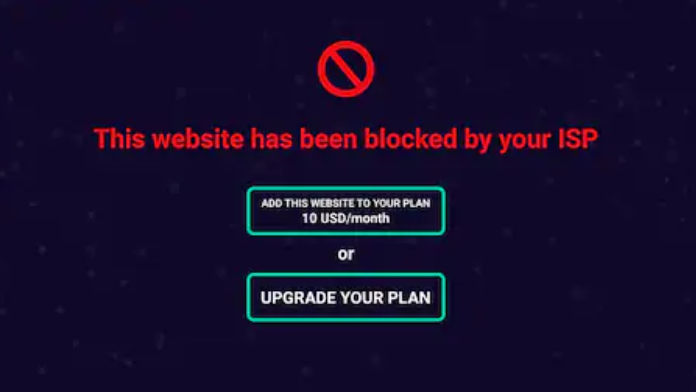 The ability to pick and choose

How many subscriptions do you have to music or movie streaming services? Do you use Netflix, Hulu or both?

Net neutrality is what makes these questions possible and gives you more than one or two options.

Without net neutrality, the biggest spender will be the one appearing first, as consumers will value the money they pay more than the service provided.

And with good reason, seeing as Netflix could be the best option, but if the ISP supports Hulu, Netflix will be in a constant state of buffering and buffering, making it very frustrating to use.

Not saying that this is the future without net neutrality, however, this is not a false claim either.

An ISP (Internet Service Provider) is practically the company that provides customers with internet access. This means that they hold the keys to anything and everything one could see and without rules and regulations, they could really go rampant, ban specific pages if you haven’t bought a specific data package and so on and so forth.

There are rules and regulations that keep ISPs from going rampant and/or overcharging.

Not to mention that there are regions where only one ISP can be used, due to technical reasons. Imagine what would happen in that case, without net neutrality. No competition, monopolized services, higher charges and so on and so forth.

Like I said before though, there is no coin with only one side and net neutrality has its fair share of cons as well as everything else. So, let’s go take a look:

Are prices fixed after all?

Net neutrality is what made the internet a public utility, like water or electricity, for example. But does this mean that this neutrality really protects consumers from higher prices?

The answer would be no. Of course, if ISPs could toggle between prices, things would be a wee bit worse, but on the other hand, companies already charge the “damage” of slower conversion and not meeting KPIs to their existing customers by raising their fees.

What happens to data?

With net neutrality, all of us pay the same amount of money in order to have a specific bandwidth and specific speed. But this doesn’t mean that the data used is the same.

Streaming services use a lot more data than, say, browsing social media. Which means that some people pay a price that is non-equivalent to their use of the internet.

Non-neutrality and consumers picking out what kind of data they need and what kind of use they’re going to make would solve that problem and would benefit customers, as they wouldn’t be paying for more than they need, claims internet security specialist from cooltechzone.

Without net neutrality, ISPs may be more able and willing to preserve free speech and tackle the phenomena of cyber-bullying and abuse.

Not to mention that, if ISPs work correctly, they will be able to take down websites of questionable content and banish them once and for all.

Eliminating net neutrality would mean that some services that consume more data would need to cost more. And while this may seem unfair to consumers, it could be beneficial, if done correctly.

By paying for Netflix or Spotify through your ISP, that ISP will be able to cover the expenses they cannot cover now, due to the fact that everyone is now paying the same price, regardless of the use.

This means that, in theory, ISPs won’t charge for some things that don’t consume too much of their time and data, such as Wikipedia pages.

As is, any and all things on the internet are considered equal and nothing is prioritized over something else. Which, for now, can work as the developments of technology don’t yet enable us to do more than browse, look for information and have fun on the internet.

But with technology developing as rapidly as it is at the moment, this will eventually have to change, as the internet is not only a place to make purchases or watch and look for content, good or bad.

Regulating internet traffic could lead to prioritizing things such as automated communication between health or law enforcement services, or anything that could potentially need prioritized data.

Imagine using a drone to locate lost hikers, for example, only to find that you’re not able to connect to it, due to unregulated internet traffic.

Lack of strict prioritization policies could potentially be harmful, both for development and for future use of the Internet in law enforcement or even medicine.

Lack of rules can mean a lack of growth

If rules and regulations are fair and made to favor progress and not only revenue, then growth is inevitable. At this point, there isn’t a solid policy into place, not one that will include everything from meme sharing to Internet Of Things (IoT) or Virtual Reality (VR) use

And with new technologies being developed every single day, the need to regulate, prioritize and manage, will surface. ISPs and companies alike will need to be prepared for that day.

The internet is a vast place and one of the few places where things are not prioritized by revenue, but rather, by consumers themselves, as everything is built to satisfy user intent.

However, as much as net neutrality seems to be the only one fair solution, there are some problems when it comes to it being practical and, indeed, fair.

The truth is somewhere in the middle.

What do you think about that take? Feel free to tell us in the comments and don’t forget to share the knowledge!

Téa is a content writer working for email marketing software company Moosend and an obsessive writer in general. In her free time, she tries to find new ways to stuff more books in her bookcase and content ideas-and cats-to play with. 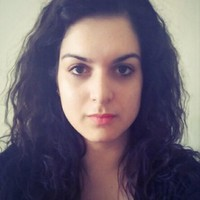 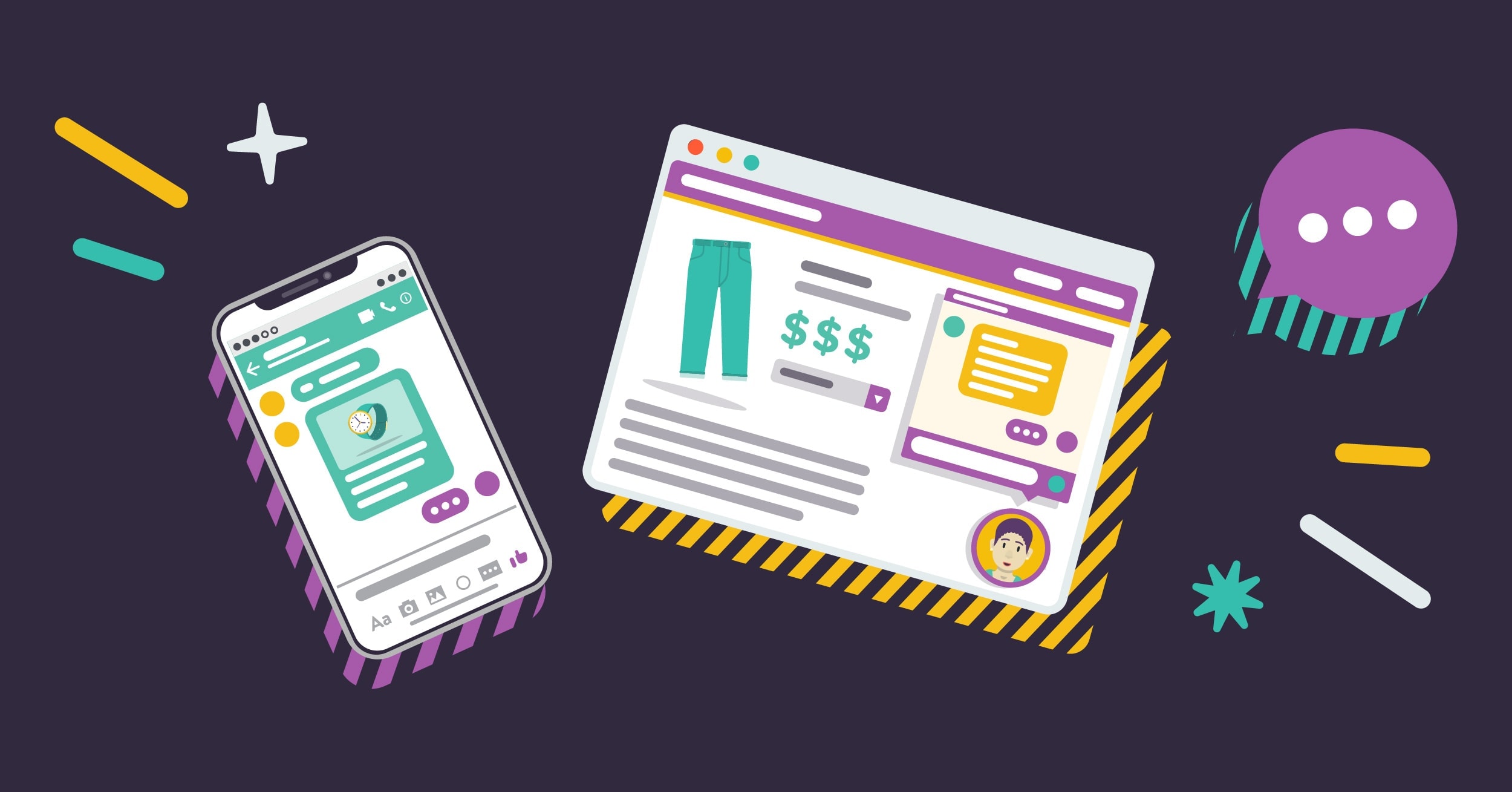