The growth of SEO is growing as rapidly as the world is growing. What was working five years ago might not work today as it has lost its credibility. SEO helps in optimizing the ranking in the highest by responding to the online questions. It has evolved a lot from the last 20 years, so understand to optimize the content.

Back to search engines 20 years Ago

In the year 1998, a paper “The Anatomy of Large-Scale Hypertextual Web Search” was published by the Google founders Lawrence Page and Sergey Brin.

The main objective was to improve the quality of the search result. So, during that time Google launched the guidelines to create quality content.

During this interval of time, Adwords was also launched in which organic paid result was seen on the side. But at that time, quality was not concerned and webmasters were not taking the guidelines of “White-hat” by Google seriously for rankings. By this time, Google started the new method i.e algorithm updates.

Now, Google’s Algorithm updates have eliminated the unethical practices like stuffing the keyword way more than it is needed such that they receive the ranking. But here’s the jackpot, a keyword is still as important as it was before. Don’t get frustrated, understand how will the user find out the answer of their query if keywords are not used. After all, a keyword is the essence of the phrase and yes, of course, the rankings.

As we said earlier, Keyword plays a major role in Google ranking. But how to rank if the keyword is optimized. Don’t panic SEO is there, SEO is the high-level technique which makes the content ranked on the base of keyword without pissing Google off.

Without the specific set of a keyword, the niche will not be able to convert and drive the traffic. Hence, a deep research is needed and choosing a keyword means either it will make or destroy the business. There are chances that you may get buried under other websites or might not get enough visitors.

Therefore, the best suitable method is to first search about the niche and analyze what they do differently and how they do. Means every detail, which keyword they are using. Also, there are numerous tools available like Google Trends or Google Keyword Planner to find the keyword and its performance and how much it is irrelevant or relevant. However, there are multiple courses like SEO Course available which will cover the aspects of the SEO like keywords, applications, ways to analyze and many more.

Remember an irrelevant keyword can make you fail in the SEO. So putting an irrelevant keyword means wrong stuffing and this you must avoid. If Web pages want to get top-ranked then they must have to use as much as keyword possible. In the initial days of SEO, when SEO was simple and straightforward that time, marketers figured out that they can use irrelevant keywords. Later on, they started stuffing irrelevant keywords on a single page. Can you imagine how was that case? Worst, isn’t it? So, it got much criticism and improved later.

Rather than trying multiple keywords select a few keywords will be the better option for adding in LSI keywords. LSI, Latent Semantic Indexing can help in improving the accuracy, quality, and performance of the SEO. It operates on Singular Value Decomposition to scan the unstructured data inside the document and also it finds out the relationship between the concepts.

What else, you need to figure out?

Structured data is one basic fundamental of SEO strategy. Data labeling can help the search engine to improvise our data and serve it multiple different outlets. Along with this, the concept of co-occurrence is also becoming important as it invents the relation between the new searched words by the search engines. Also, generate a alter meaning by interacting with each other.

Currently, the keyword has become less reliable so the other innovative thing which has emerged is Links.

Because now if you want to post on any other websites first you will check the relevancy and information. And based on that, Google has initiated the link criteria for rankings.

So, in case you think you can spend a couple of dollars then you need to think again. A link is way more complex then it seems because of their different values. It comes with different terms like PageRank, Cloaking, Content, Schema markup and many more. 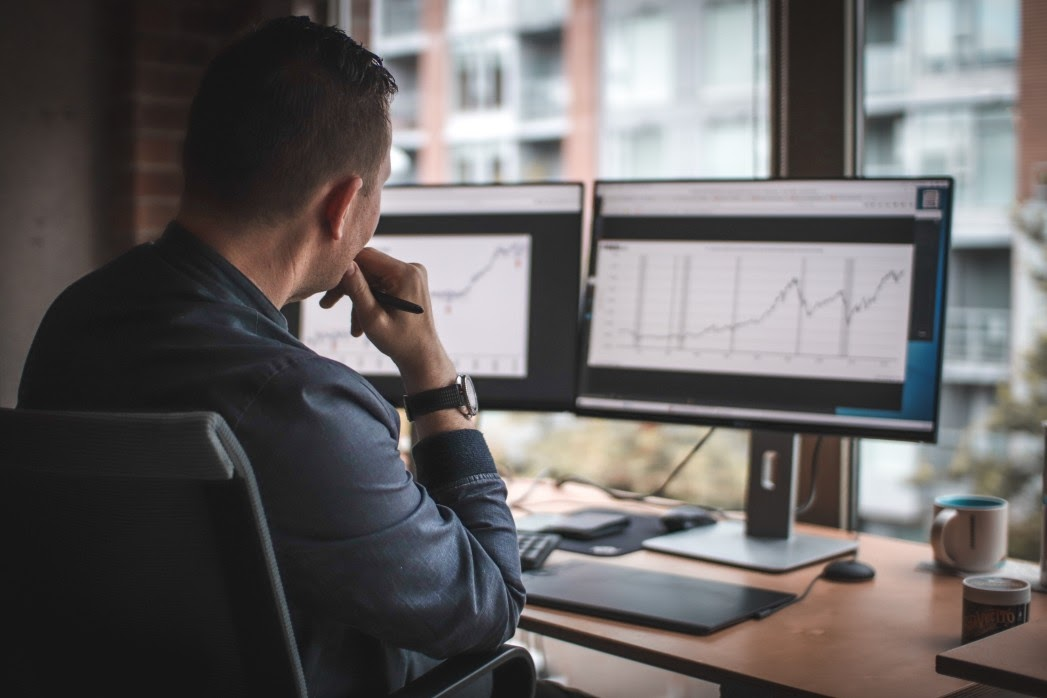 What is a CTR? 6 Tips to Improve CTR